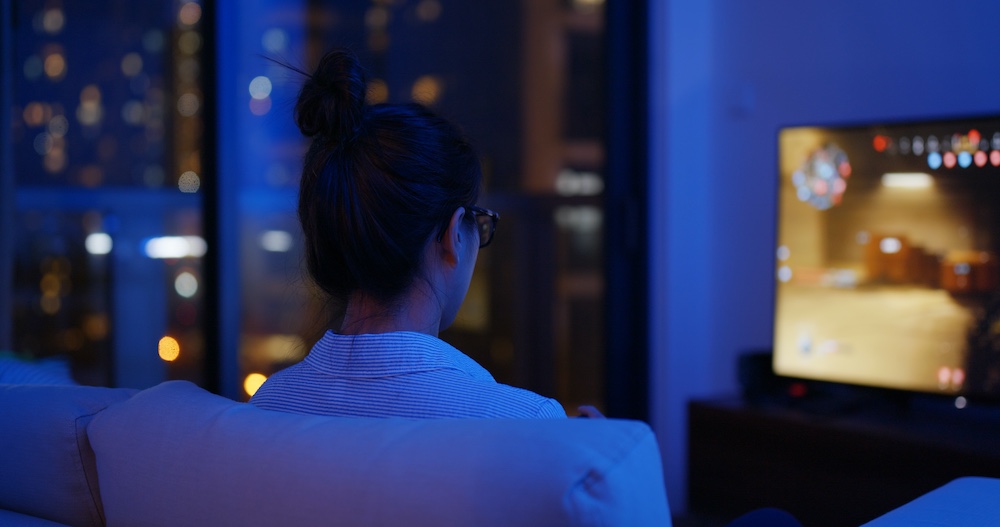 In this day and age, having fun indoors wasn’t so hard to accomplish. This is how a number of games—a lot of video games—blew up during the quarantine.

In 2020, staying home meant protecting yourself from a virus that had plagued the entire world.

This meant not being able to see family and friends as often as you wanted to, and having to give up activities that would break social distancing rules. But that didn’t really stop the rest of the world from enjoying their time inside.

In this day and age, having fun indoors wasn’t so hard to accomplish. This is how a number of games—a lot of video games—blew up during the quarantine.

All a person really needed was a smartphone or a personal computer that allowed them to install these specific applications, and viola! It’s game time.

If you were out of the loop on which games entertained over a million people during the past couple of months, here’s the top 3 at-home games you should know about:

When the seventh Animal Crossing installment was released for Nintendo Switch on March 20, 2020, it immediately became the buzz of the town—especially for Switch users.

It might sound like a kids game, especially when you find out everybody’s an animal here, but there are probably more adults who play this game than kids. Perhaps a reason why is because it doesn’t have an end and the game is just so simple.

First, players arrive on what looks like a deserted island with a group of raccoons. Their main task is to create a home—or a paradise—out of the bland island. Players also get to customize their character, name their island, and create a village.

Players have to do activities like shoot balloons or chop a bundle of wood in order to earn the game’s currency which are bells and Nook miles. Gardening, fishing, and talking with other neighbors are also some of the activities they can do in the game.

A feature that draws the Animal Crossing community together is that players can visit other players’ islands once they’ve built their own airport and they’ve sent a private code. A maximum of four players can also use the Party Play feature where a chosen leader chooses activities the group does.

It’s fairly basic and there’s a never-ending amount of work to be done. But both kids and adults love it. The escapism brought about by the game is perfect for quarantining and those who just want to create their own paradise.

Among Us was perhaps the most popular game last year, with more than 500 million players worldwide.

Released in June 2018, this game gained fame after popular Twitch streamers, namely Pewdiepie, Ninja, and Sodapoppin, played it during their streams. Even US Representative Alexandria Ocasio-Cortez—also known as AOC—streamed playing it to encourage people to vote.

Among Us is pretty much similar to games like Mafia or Werewolf. 4 to 10 players play as crew members on a spaceship, sky headquarters, or planet base, and the objectives are simple. You could either play with friends you know or random strangers on the internet.

Crew members must finish all the tasks and get back to Earth safely, or identify who among the crew members is an impostor. Depending on the number of players, you could have one to three imposters at a time.

It’s a race on which side finishes first. Crew members must finish tasks, fix anything sabotaged, and vote off the imposter. On the other side, imposters must kill off crew members one-by-one and avoid getting caught and voted out as an imposter.

Every time a dead body is found, crew members report it and discuss who they think is the imposter. If they get it correctly, each time, they win. If not, everybody goes back to their tasks and continues until an imposter gets caught or all tasks are done.

While the game sounds pretty simple, people have been coming up with unique ways to pretend they’re not an imposter. They either frame up somebody else, or just get really good at hiding after they’ve done the deed. Mind you, discussions could get pretty heated.

Last, but definitely not least, is chess.

Up until 2020, chess was just a game of the past that not many wanted to learn because of its learning curve. After Queen’s Gambit became a big hit on Netflix in the last quarter of 2020, everybody was suddenly interested in playing this centuries-old board game.

Frankly, chess has Anna Taylor-Joy—the star of the show—to thank for its revival. The show focused on the life of Elizabeth Harmon, which Taylor-Joy played, and how she was a Chess genius.

Chess is played by two players, one playing the white pieces and the other with black. Both of these players play on a 64-square board, where 32 squares in the middle are empty and serve as the battlefield.

You have 6 different kinds of pieces; pawns, rook, knight, bishop, queen, and king. Each of these pieces have different movement rules that you must follow.

The game starts with white taking the first move, then black after. Players alternate making moves, either by going to an empty square or an enemy-occupied one, therefore, eliminating that piece.

The main goal of the game is just simply to capture the opponent’s king by putting it in a check, a position that no matter which direction it goes, it will get captured.

While chess is still very much played on physical boards, there are now websites like Chess.com and Lichess, where people can play with different players from all over the globe, anytime, anywhere.

Claire Randall
Claire is continuously on a quest to grow and share her knowledge and passion for health with others. 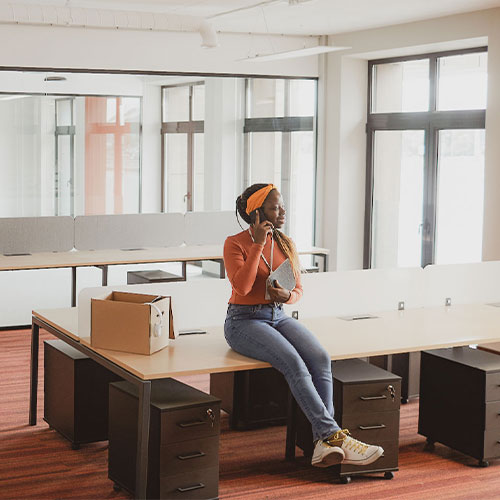 Will Companies Go Back to Working in Offices? Here's What We Think

We've all been dealt a new deck of cards. Thousands if not millions are left wondering if their work situation will stay this way much longer. 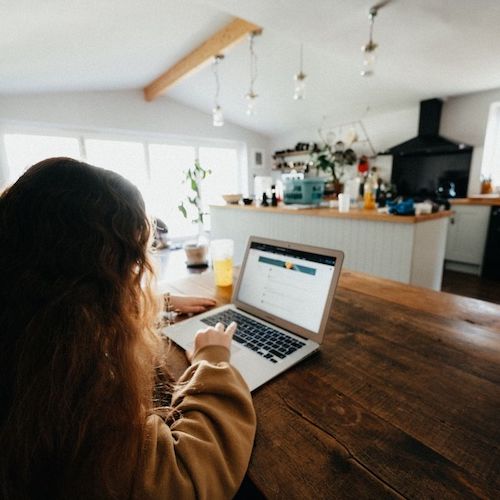 Find Out These 5 Side Hustles People Are Profiting From

Maybe you've been laid off, or maybe you just have too much free time. Use this global catastrophe as an opportunity to generate some income. 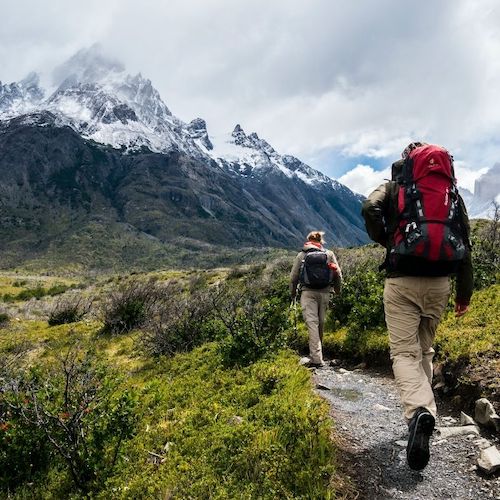 Those who fail to set up healthy boundaries might find themselves in situations that drain the life out of them. Let's avoid this.