Does Chlorophyll Water Really Clear Up Your Skin?

Does Chlorophyll Water Really Clear Up Your Skin?

Chlorophyll water is a trending drink craze. Did you resist eating leafy greens when you were a child? Do you still turn up your nose to fare that includes things like spinach, kale, or broccoli?

Scientific data clearly shows that green vegetables are good for your health. Some people would rather swallow a supplement tablet or drink their leafy greens, which is fine. Many health-conscious people are getting in on a rising trend of drinking chlorophyll water to boost their immune system health.

What Is Chlorophyll, and How Do Plants Use It?

If you're a college student whose major exists within a field of science, especially one involving plant study, you're likely familiar with the term "photosynthesis." Even if the last science class you had was in high school, you might remember learning about this process, which plants use to convert energy from the sun into sugar molecules and oxygen. Chlorophyll is a primary pigment that is used in photosynthesis to reflect certain types of light and absorb others. Chlorophyll is the substance that gives green veggies their color. Incorporating the habit of drinking chlorophyll water into your daily health care routine may have other benefits, such as improving the health and appearance of your skin!

Acne isn't restricted to puberty. If you've been cramming for final exams in college or working on a major presentation for your new boss, you might know what it's like to break out in pimples all over your face. Stress can do that to you. Maybe you don't have acne but your skin doesn't have the glow or smoothness you'd like it to have. Many people who have regularly been drinking chlorophyll water say it has helped them get rid of zits and has improved the look and feel of their skin! Not only has drinking chlorophyll water garnered a lot of attention on social media, with close to 30 million video views on one popular site alone, numerous licensed dermatologists have stated that chlorophyll contains antioxidants, which are known to fight against the negative effects aging can have on the skin. Chlorophyll in liquid form may enhance red blood cell production, which translates to better delivery of oxygen and nutrients throughout your body, which may be beneficial in several ways, including improved health and appearance of your skin.

What Does a Typical Chlorophyll Water Routine Look Like?

It's easy to make chlorophyll water, as long as you have a blender; you can do it in your dorm, in the office lunchroom, or right in your own kitchen at home. The main ingredient you'll need, of course, is chlorophyll. No problem there because it's easy to order liquid drops online. Some of the most popular brands are "New Age Liquid Chlorophyll" and "Mary Ruth's Vegan Chlorophyll Liquid Drops."

You can experiment until you find a brand that suits your preference. In addition to chlorophyll drops, you'll want to gather the ingredients shown on the following list:

You can adapt this recipe or try a few others; in fact, you can even create your own! You'll only need a couple of drops of chlorophyll per drink, and you can adjust the amount of the other ingredients you use to taste. Many people like to chill their chlorophyll water for about a half-hour before drinking, but you can drink it immediately, as well.

Are There Any Risks Involved When Drinking Chlorophyll Water?

Whenever you're planning on making a change in your daily dietary regimen, it's a good idea to research possible benefits and risks regarding the changes you want to make. It's also wise to speak with a licensed nutritionist or your primary care physician before using a new product as a dietary supplement. Regarding drinking chlorophyll water, some people have reported the adverse effects included in the following list:

Especially if you have other health concerns, such as being pregnant, or you are breastfeeding, or taking medications for another condition, it's advisable to consult your physician before using a new product, drug, or herbal supplement.

Who doesn't want to have smooth, healthy, glowing, and young-looking skin? If drinking a sludgy-green drink every day can help accomplish that, it's easy to understand why so many people are drinking chlorophyll water these days. Besides improving skin quality, chlorophyll users say that their new favorite drink has other healthful benefits as well, including acting as a natural body deodorant, relieving constipation, and overcoming bad breath. Life is busy. While it's important to exercise and eat right, you might not always have time to carefully plan out all of your meals and get three to five days in at the gym. Drinking chlorophyll water might be a viable option to help supplement your daily diet and skincare routines. Chlorophyll supplements come in various forms, but if you're already a smoothie drinker, you might like the idea of plopping a couple of drops of chlorophyll and a few other ingredients into your blender to whip up a daily drink that consumers and medical professionals say might help take the way you look and feel to a whole new level 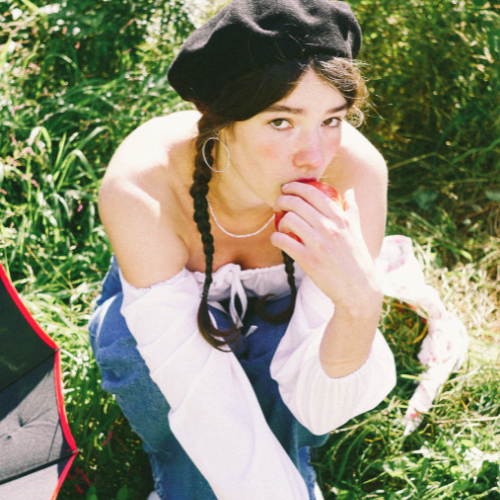 What Is The Macronutrient Diet And How Do You Count Macros?

As the macronutrient diet gains in popularity, more and more people are wondering about it. What are the benefits, what does it mean and how exactly do you count macros? 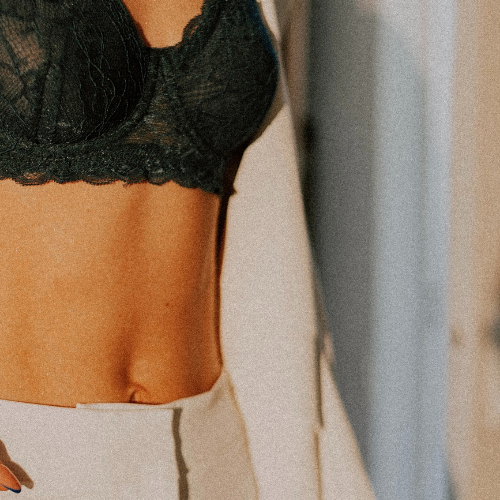 How Do You Boost Your Metabolism Naturally?

Metabolism is a term used to describe the processes your body uses to generate energy. As a person who is concerned about your weight, boosting your metabolism is essential for weight loss. Due to more muscle mass, men burn calories faster than women. 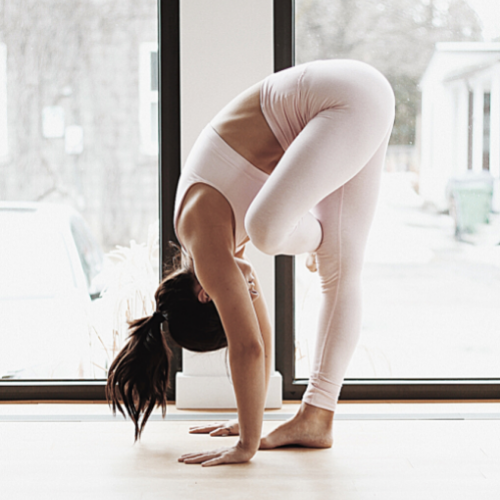 How Does a Beginner Start Practicing Yoga?

Yoga is a valuable tool for those who want to get in shape and improve their sense of well-being. There are several helpful tips for beginners to keep in mind.
This is some text inside of a div block.
×