How to Quit Caffeine; Plus: The Best Coffee Alternatives

How to Quit Caffeine; Plus: The Best Coffee Alternatives 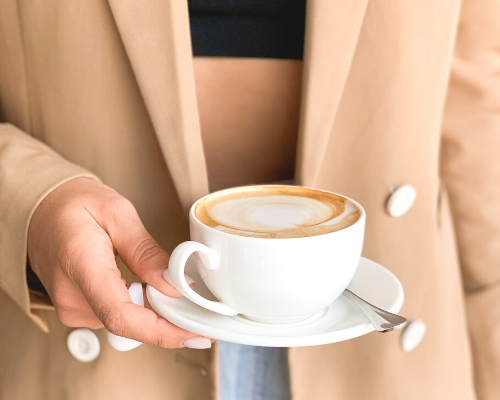 To millions of people around the world, there is no doubt that caffeine can be a wonderful thing. A cup of coffee can help you wake up in the morning, and an energy drink or a soda might help you stay alert during a long workday.

There are even some proven health benefits to drinking coffee such as a faster metabolism and a lower risk of Alzheimer's disease. And yet, there is such a thing as too much caffeine. While you probably won't suffer any ill effects if you're only drinking a couple cups of coffee during the day, consuming more than 400 mg of caffeine during the day can cause issues such as insomnia, headaches, anxiety, an abnormal heartbeat, and dehydration. You can also easily become addicted to caffeine and face withdrawal symptoms such as debilitating headaches and fatigue.

So yes, as much as people like to have a cup of coffee or two (or three) during the day, there is something to be said about giving up caffeine. Even if you aren't a coffee addict, quitting caffeine can have benefits such as less anxiety, healthier teeth, and better sleep.

How to Quit Caffeine For Good

‍
Quitting caffeine isn't all that different from giving up any other addictive substance. After all, caffeine is a drug, albeit a legal and socially acceptable one, so it would make sense that a lot of the strategies that people use to overcome dependencies on other drugs and alcohol would work on caffeine addiction. The strategy you use to go caffeine-free is up to you, but there are two methods that have been shown to work better than others. The first and easiest method is to slowly wean yourself off of caffeine instead of quitting it all at once. This involves reducing the amount of caffeine you consume every day by 10 to 30 mg, which is simply indulging in less of your caffeinated beverage of choice. Limit yourself to a 1/4 cup of coffee or 1/2 cup of tea every two or three days. If you drink a lot of soda, limit yourself to about 1/2 a can every three days. For energy drinks, cut that down to 1/4 of a can.

All of this can be difficult depending on your lifestyle and how you consume your beverages of choice. Cans of soda and energy drinks are basically intended to be consumed in one sitting, and it can be hard to limit yourself to a 1/4 cup of coffee if you buy a 16-ounce cup of the stuff every day on your way to work. If you really want to cut down on your caffeine consumption, start making coffee at home, and buy two-liter bottles of soda. That will make portion control a lot easier. Slowly reduce the amount of caffeine you take little by little, and soon you'll find that you don't need any at all. While weaning yourself off of caffeine is the easiest way to quit the stuff for good, it does have the disadvantage of prolonging the quitting process. There will be less of a shock to your system and little-to-no withdrawal symptoms to speak of, but you're still consuming caffeine for a little while.

If you want to give up caffeine right now, you can always go cold turkey. It's the fastest way to detox, and it might give you some insight into how much you've been relying on coffee and energy drinks to get through the day. Unfortunately, it could cause some severe withdrawal symptoms that can put you out of commission for up to three days.If you're planning to quit caffeine cold turkey, you need to be ready for it. For example, you probably don't want to try it in the middle of your workweek. The lack of caffeine in your system might make you less alert and productive, and your headaches will be so horrible that you might not be able to function. Instead, schedule your detox for a time when you won't have to do anything. Take a few sick days, have some over-the-counter pain relievers on hand, eat foods that are easy on your stomach, and stay home. You can inform others that you're detoxing from caffeine and don't want to be bothered, or just tell them you're sick and can't go out. Either way, you're not lying.

If you want to give up caffeine yet still enjoy the benefits of a daily cup of coffee, there are alternatives available to you. Chicory coffee has a similar flavor to traditional coffee, but it is caffeine-free and contains fibers that aid in digestion. Ground chicory root can even be put in a coffee maker and brewed like regular coffee. MUD/WTR is another coffee alternative that has grown in popularity in recent years. It is a black powder made from all-natural ingredients that is mixed into a cup of hot water, but it has 1/7 of the amount of caffeine in a cup of coffee.

For you're serious about not consuming caffeine and want to stick to all-natural alternatives, you can always drink a glass of water mixed with about 15 ml of lemon juice. This is an excellent source of vitamin C and will keep you more alert than you might think.

Alexa Khaghan
Alexa has a passion for the equine world and while she is not riding, she enjoys writing about supporting a holistic lifestyle and sharing recipes to craft in the kitchen. 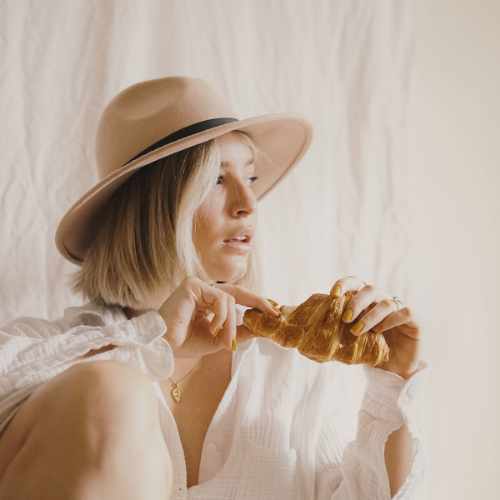 Is Gluten Bad For Your Skin?

Gluten has become of some interest in health circles as people become more conscious of eating and strive to be healthier. 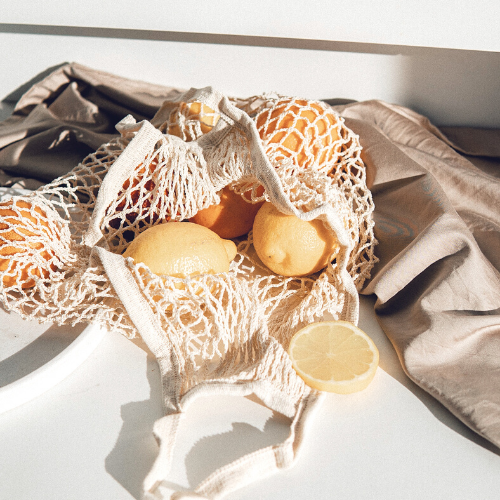 What Are The Benefits Of Drinking Lemon Water?

Lemon water is a popular drink that has been used for centuries. 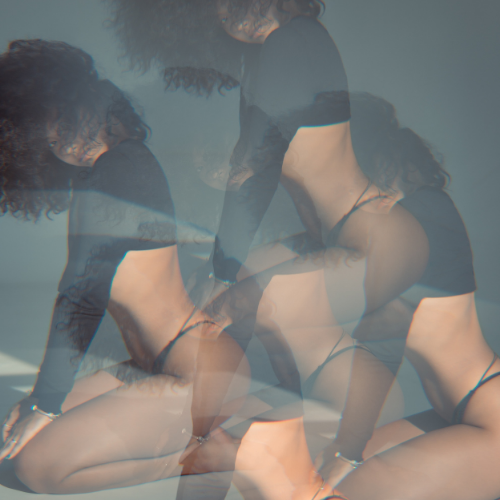 10 Tips For Staying Fit Over The Holidays

You will put your workout plan to the test over the holidays. This is because you have all the time to catch up with your friends and relatives.
This is some text inside of a div block.
×