The Hottest Diet Trends of the 21st Century

The Hottest Diet Trends of the 21st Century 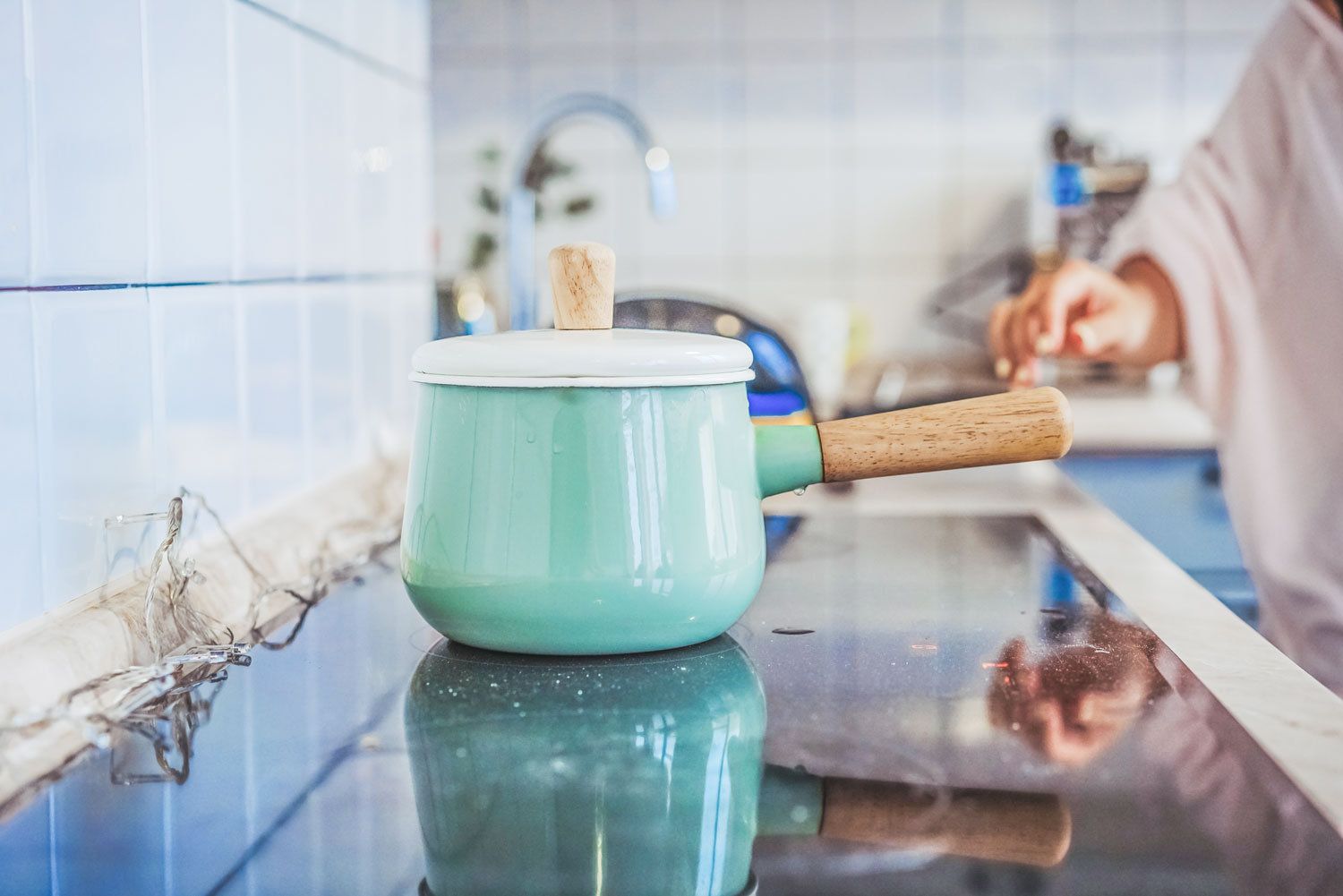 It's nearly impossible these days to scroll through Instagram and be able to avoid something about a new diet, why it works, and so on.

Whether it's a bombardment of ads, a massive influencer marketing campaign, or the latest book drop... the fact that something is hot or trending doesn't mean that it is healthy or even safe. So when we talk about the hottest diets of the 21st Century, we don't mean that these diets are great or the best; we mean that most people today use these diets, and the buzz about them has generally exploded.

Today, the hottest diets aren't necessarily always popular because they work for everyone; they are popular because they've got great PR backing them. It may be a celebrity tweeting in support of it, a viral challenge pushing the diet in the face of people, or just an influencer (or a group of influencers) posting about it online. But how have these diets become so popular? What they are popular for? Let's explore

The South Beach diet was created by celebrity doctor and Miami Beach-based cardiologist Arthur Agatston in 2003. The diet remains one of the most popular diets ever and is followed by tons of people. It's a high protein and low carb diet that reset the body's natural craving for sugar and ultimately allows the body to lose weight. With the South Beach diet, you'll learn what good and bad carbohydrates are, how they affect your body, and how you can use your knowledge to lose weight.

Unlike the South Beach diet, the Paleo diet isn't a new thing. It probably dates back to the Paleolithic Age, a period dating back to 2.5 million years ago. This diet only allows food that people from the stone age ate, including grass-fed meat, seafood, poultry, fruits, eggs, and lots of nuts. The Paleo diet may not be new, but it got trendy when Loren Cordain, a diet and nutrition expert, published a book about it. After Cordain's publishing, the book burst into the limelight and became the new in-thing. Those on the Paleo diet should know that the diet emphasizes fats, and that's why it's super high in them. It could also lead to a deficiency in lots of nutrients.

As the name implies, the Mediterranean diet is based on the diet of certain Mediterranean cultures. The diet mostly consists of nuts, legumes, whole grain, olive oil, and herbs and spices. The diet only allows for eggs, fish, and meat consumption just a few times a week and allows red meat and sugar for special occasions only.

The Mediterranean diet has been highly recommended as one of the best weight-loss diets for people who want healthy hearts. However, this diet can be pretty expensive, and you should know that it probably isn't designed for people who want to lose weight.

You have almost certainly heard of the Keto diet as it's all the rage across social media. The Keto diet was initially developed way back in the 1920s to treat children who had epilepsy. More recently, the Keto diet has made a comeback and is now a hot and trending diet for celebrities like Kim Kardashian and Halle Berry.

The standard Keto diet consists of about 5% carbs, 20% protein, and 75% fats. More importantly, the diet doesn't come in phases, and it is usually maintained as it is. The Keto diet's driving idea is to reduce the consumption of carbs, which is the body's primary source of energy. When the body doesn't have carbs to burn, it starts to use fats, which often results in a lot of weight loss. While many celebs praise the Keto diet and claim that it doesn't have side effects, those claims are a bit off from the truth. Many people have complained of possible kidney stones, dehydration, constipation, and fatty blood after dieting. So the claims that the diet is completely harmless are not true.

Anthony Dutcher
Anthony finds balance through nature and leverages it to develop ingenuity within his work. 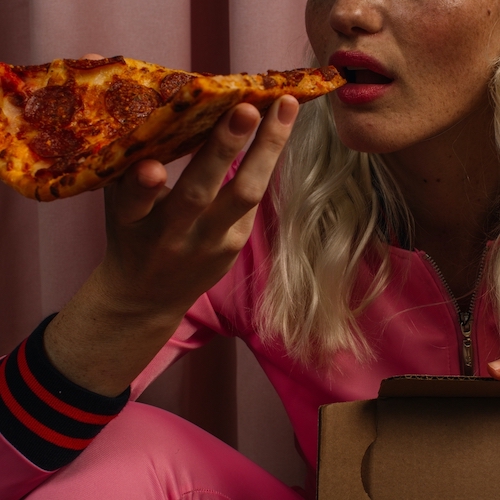 Understanding Your Food Cravings - What Your Stomach Is Trying To Say

When your body reacts in a certain way, you should notice and listen to what your body wants to tell you. This applies to most bodily functions, including the foods you crave. 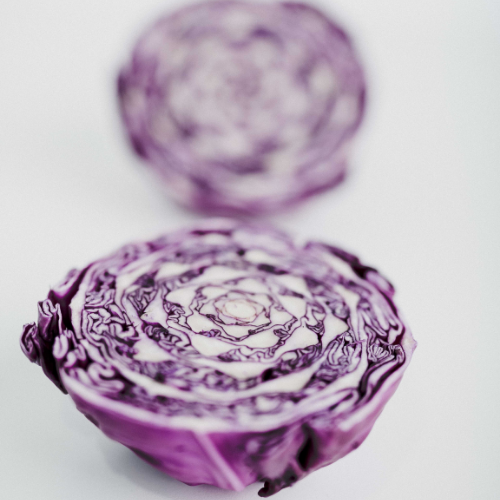 Going Fully Raw, With Your Diet: Here is What You Need to Know

You may be thinking about trying a raw food diet. This concept is nothing new. In fact, ancestral humans ate most of their food in its raw state. 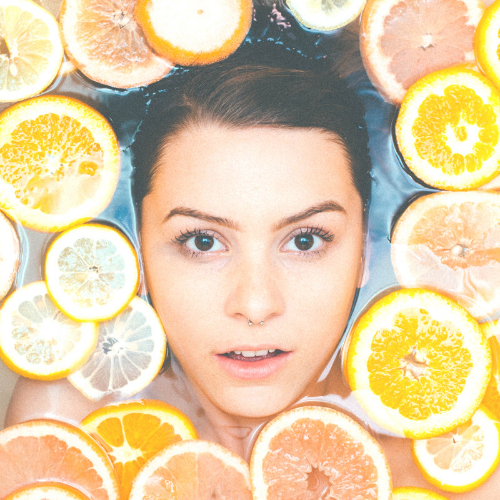 The Journey Of Intuitive Medicine: The Healing Path For Your Mind, Body, And Spirit.

For most people, medicine is a science. That means it studies sicknesses and administers treatment empirically— but that isn't always true. Medicine isn't always empirical. Sometimes it is intuitive.
This is some text inside of a div block.
×