Which Plant Milk Is Best For You And The Planet?

Which Plant Milk Is Best For You And The Planet? 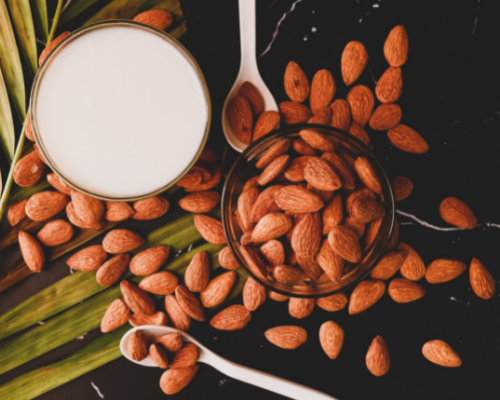 Times have changed. Supermarkets and grocery aisles that used to be stocked up with animal milk are now increasingly getting more variety. Plant-based milk is becoming more popular, not just because of vegetarian shifts but also because many people care for the planet.

Cows and other herbivorous animals are notorious for producing methane, a greenhouse gas that causes global warming. For this reason, you are likely to notice more and more plant-based milk such as oats, rice, almond, soy, and coconut milk. You may be motivated to shift to plant-based milk due to lactose intolerance, health reasons, or for the planet. There is a large volume of plant-based milk out there, and choosing the perfect milk for you can be challenging. Dairy milk (Cow's milk) is a rich source of calcium, protein, zinc, and vitamins A, B12, and D. To avoid missing out on proper nutrition, you should go for plant-based milk that can provide these nutrients. Dairy's environmental footprint proves that dairy is worse for the planet when compared to plant-based milk. Dairy production not only produces greenhouse gases but it requires much more land and water as compared to plant-based alternatives. However, not all plant-based alternatives are equal, and understanding the composition of plant-based milk and its impact on the environment can help you make a more informed choice.

You will find almond milk to be quite popular. Even though almond milk is low in saturated fats, it has deficient proteins, the opposite of almonds with high protein levels. The low protein levels are because the milk is mostly water, with some products having as little as 2% almonds. Buying calcium-fortified and vitamin-added almond milk is encouraged. Almonds, from an environmental standpoint, are not the best. Even though almonds do not take up a lot of land, almond trees are very thirsty trees. Some studies have shown that to produce a glass of almond milk, the almond tree will have taken up approximately 70 liters of water. Other than the water issue, there has been a concern due to the death of bees due to pesticide use. Bees usually cross-pollinate almond trees, and the death of bees may significantly lower almond milk production.

Soy milk was the original dairy alternative, made by soaking and grinding soybeans. Soy milk has a lot to offer and is considered, nutritionally, the closest to dairy compared to other plant-based options such as almonds, coconut, and rice. Soy milk is rich in proteins, provides almost similar energy as dairy, but has much lower saturated fat levels. You could decide to buy unsweetened fortified soy milk, which is much more nutritious and better. Soy milk does have phytoestrogens, and you may have worries of cancers due to these estrogen-mimicking compounds. However, there has not been any scientific evidence linking phytoestrogens to cancer. Soy milk is planet-friendly too. Soy uses little water, utilizes little land space, and has relatively low harmful emissions. However, there has been recent concern about clearing the Amazon forest in Brazil to grow soybeans. While this is a valid concern, you should note that soy milk is much more nutritious and more planet-friendly when compared to other plant-based milk.

Even though almond milk is the most consumed, oat milk, made from strained oats blended with water, has had its popularity in the US rising too. Oat milk is the only plant-based milk that contains fiber, excellent for its cholesterol-lowering properties. Oat milk has low saturated fats, and even though it has a higher protein level than almond milk, the protein level is still low. Oat milk is naturally sweet, provides almost similar energy levels as dairy, and you should consider buying oat milk that is fortified with calcium and vitamins. Oat milk, like soy, is planet-friendly. Oats are primarily grown for livestock production, and oats consume little water and utilize minimal land too.

Coconut milk, a product of the grated coconut flesh, is more of a smoothie additive than it is a daily staple. Coconut milk is very rich in saturated fats when compared to other plant-based milk options. Coconut milk also has low proteins and low carbohydrate levels. Coconut trees are pretty eco-friendly, taking up little water, having low emissions, and utilizing small tracts of land for cultivation.

Rice milk is produced from milled brown rice that is blended in water. Rice water contains more carbohydrate levels than dairy and has low protein. Additionally, it lacks saturated fats. Rice milk might be problematic if you have diabetes due to its high glycaemic index. Rice milk ranks low nutritionally but if you consider it, opt for fortified brands. Even though rice milk does not consume as much water as almond milk, it consumes a lot of water during production. Rice has also been implicated in the production of methane. Therefore, rice milk is not planet-friendly when compared to other plant-based options. When buying plant-based dairy alternatives, you should consider fortified milk. Strive to read the label and avoid milk with added sugars. If you do not fancy soy or dairy milk, try to get your protein from other sources. 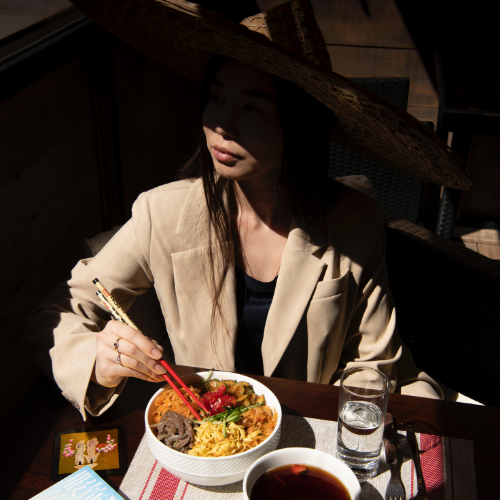 The Pros and Cons of Intermittent Fasting

There is no magical formula for losing weight. Just as it takes time to put on extra pounds, it takes time to lose them. Fad diets come and go, but mostly they go because they either don't work or are impossible to follow for any length of time. 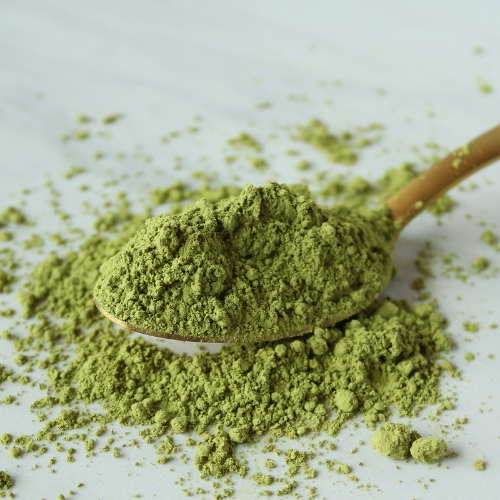 Matcha. You probably see this word everywhere, from coffee and tea shops to online to ingredient listings for such cosmetic items as lip balm. 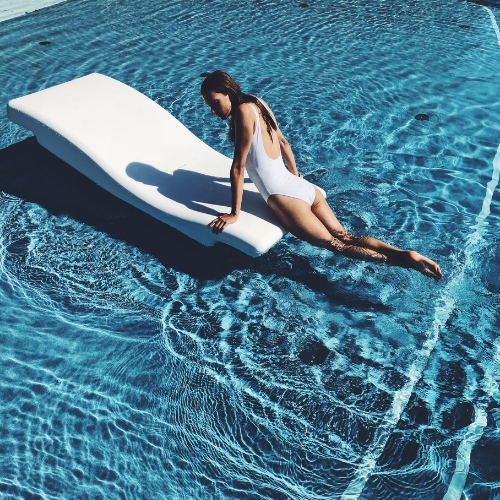 Food and Drinks to Try When You Feel Dehydrated

Certain food and drinks are better than others when you're feeling dehydrated and looking for a quick solution.
This is some text inside of a div block.
×