Your Libra Horoscope Is Here

Your Libra Horoscope Is Here 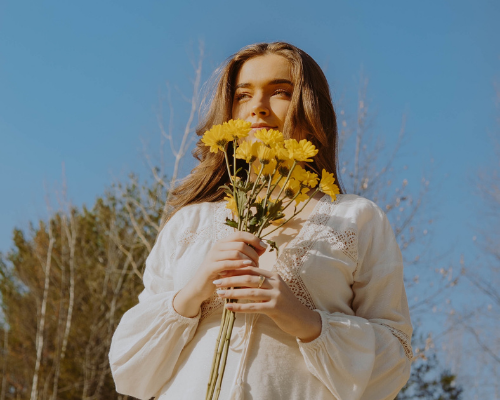 Libra rules the Zodiac from September 23 to October 22. This is your time, Libras. The scales will be weighing you. It will be a busy month.

The Houses of the Zodiac

‍But it's not just Libra that influences your life. The positioning of the planets and sun in the twelve houses of the Zodiac make for constant flux in the dominant effects. Each house represents aspects of life. The first six houses are personal, relating to you in particular. Here you will find your your character, your route to success as a person, or to failure. The last six are directed outward at the world, at other people. Your relationships, work, career, finances, goals are influenced here. For example, the first house is very self-centered in that it is concerned with your attitude, your appearance, your self-esteem, and your confidence. The fourth house has to do with home and family and your feelings; the sixth is centered on health and fitness; the ninth on travel, learning, ethics; and the twelfth is all about endings, old age, karma, afterlife, and faith.

‍
The Influence of the Planets and Sun

‍Most of the planets are in retrograde now. Only Venus, Mars, and Uranus are direct. But Pluto will reverse on October 6, Neptune on October 11, and both speedy Mercury and mighty Jupiter on October 18, shifting the majority to direct and out of retrograde. While retrograde motion is actually an optical illusion, making it appear that the planet is moving backward, the influences of that motion can be felt in your life. The focus of the retrograde planet is on some aspect of your past. Mercury is closest to the sun and goes retrograde four times a year, each time for about three weeks. This makes your forward progress difficult. It's better to concentrate on re-evaluation of what you're accomplished rather than push forward during these times, whether in love, business, artistry, or politics.

Venus is in retrograde for about eight weeks every 18 months and, of course, that means you need to look closely at your relationships, both past and present. Mars offers energy and pushes you forward, except when it's in retrograde. Then you may find yourself wading through a swamp of irritating problems. Focus. Focus. Focus. Keep working diligently. You'll come out on top. Each planet will help or hinder you, depending on your self-honesty and your ability to problem solve. Each retrograde is a learning opportunity. Embrace them.

‍
What Is Your Horoscope in Your Libra Season?

‍The sun is in Libra this month and you're going to shine for a few weeks. You may find yourself the center of attention, especially on your birthday. If you plan on going to a party, asking for a raise, applying for a job, or impressing a first date, wear pink. Pink is Libra's power color. On October 6, a new moon coincides with the end of Pluto's long retrograde. The planet of the underworld in retrograde pushed you to examine your behaviors and habits. You felt you had to isolate and eliminate those that push people away or hook you up with exactly the wrong person. Now that your self-honesty has pointed the way, it's time to find someone who will love you for yourself.

And tell the people that you love how much they mean to you. Just do it. Saturn goes direct on October 10 and the authoritarian planet is lightening up on you. Feel a little freer, a little lighter. This might be reflected in your style. You are, after all, Libra, the wild child of the Zodiac. Pull out those frilly, short dresses. If you wear a business suit, make sure you have a hot pink silk scarf to go with it. Jupiter goes direct on the 18th. The planet of fun and luck has had us down for the past several months. But now it's time to buy a lottery ticket and to reveal your love to that special person. Mercury goes direct at about the same time. It's time to take up those projects that you just couldn't get through. You'll finish them now.

On the 20th a beautiful full moon will bring you happiness in your love life. Libra season is over on October 23 as the sun enters Scorpio. But don't despair. It's just another week to Halloween. Go glamorous this year, but remember that the best Libra colors are pastels, pink, blue, purple, even a soft lemon or orange. Go sparkly and reel in a lot more than candy. During your Libra season, you should make an effort to understand yourself better. Keep a journal. Learn about meditation. Look into yoga classes. It is time for you to find yourself. 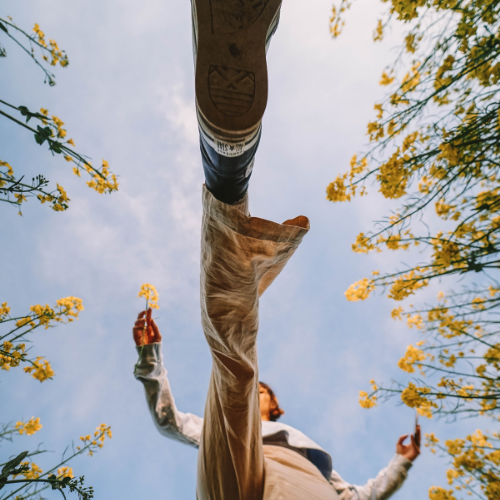 Learn How To Embrace Positivity

Embracing positivity is a way to a type of new inner freedom. This technique teaches you how to change and improve your mindset by learning new ways of thinking 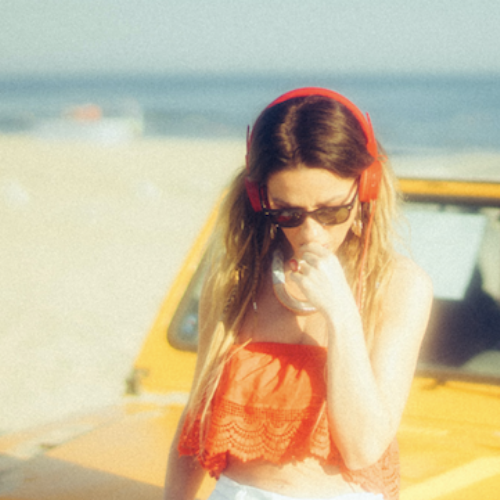 5 Wellness Podcasts That Every Woman Should Listen To

What is wellness? Wellness is not passive. It is active, a pursuit of the right choices, the right activities, the right foods, the right lifestyle for your health, fitness, and emotional well-being. 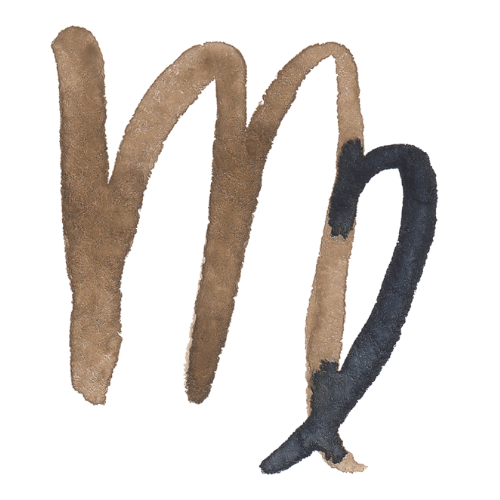 Virgo: What to Read, Watch, Wear, and Do during Your Special Season

Virgos! Arise! It is the time of the Lady of the Zodiac. The sun is in the constellation of Virgo from August 23 to September 22. This is your time to swagger, to do your own thing.
This is some text inside of a div block.
×